I remember a lecture several years ago in which I heard an endocrinologist make a dire prediction.

According to that doctor, if we don’t start making some big changes, one third of the U.S. population will have diabetes by year 2030. That number will cripple the healthcare system, and the economy.

In fact, 25.8 million Americans now have diabetes, a group of diseases marked by high levels of blood glucose resulting from defects in insulin production, insulin action, or both.

Having diabetes increases the chance of developing heart disease, blindness, kidney problems, and nerve damage. And the overall risk for death among people with diabetes is about double that of those without the disease.

How many risk factors for diabetes do you have?

1. Being overweight or obese

2. Having a parent, brother, or sister with diabetes

4. Having a history of gestational diabetes or birth of a baby weighing >9 lb

6. Having a low HDL cholesterol or high triglyceride level

7. Being physically inactive—exercising fewer than three times a week

While you can’t change your genetics or past medical history, there is some good news! You can delay and possibly prevent diabetes by losing a small amount of weight (5% – 7% of total body weight) through 30 minutes of physical activity five days a week and eating healthier. For many health tips, subscribe to my ebook.

This site uses Akismet to reduce spam. Learn how your comment data is processed. 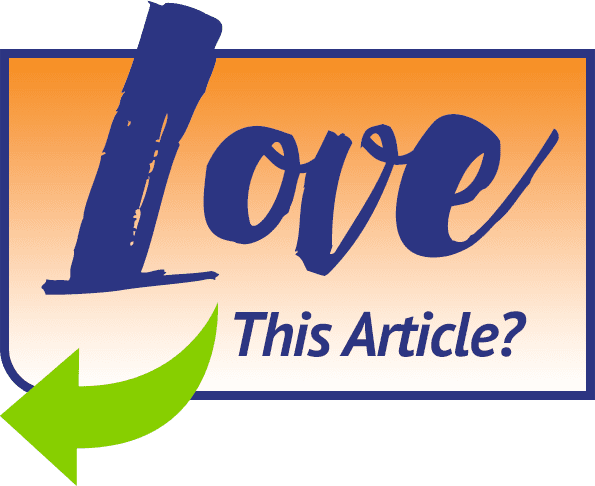 For more ideas to improve health in 2022; click here.